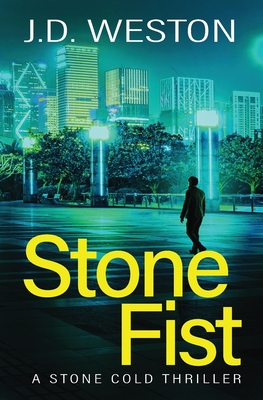 wo East London gangs. A brutal fight to the death. And an ex-hitman out for revenge.

When ex-hitman Harvey Stone visits London to attend the wedding of one of his closest allies, he plans a visit to the grave of his long-dead mentor, Julios. But little does Harvey know that the trip will uncover a secret that will change his life forever and open doors to Harvey's past that have never before been revealed.

But to forge an allegiance with the blast from Harvey's past he must first deal with a brutal, bare-knuckle boxing match between two rival gangs. If he fails, his history will be wiped from the face of the earth before it's even exposed.

Can Harvey single-handedly overcome two deadly crime bosses. Can he save the last surviving glimpse into his past? And can he make it to the wedding unscathed?

Stone Fist is the tenth book in the explosive Stone Cold Thriller series.