A Climate for Death (Hardcover) 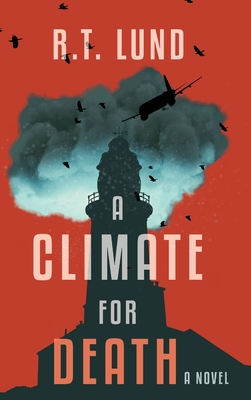 A thousand miles off course, a private plane grazes a historic lighthouse and crashes on a snow-covered precipice a hundred feet above Lake Superior. There's a dead pilot on board, but three VIP passengers are missing. The FBI, NTSB and others head to the crash site in remote Lake County, Minnesota, where the locals are dealing with one of the coldest winters on record.

A deadly snowmobile accident, an upstart candidate for Congress, and alarming discoveries in Isle Royale National Park add to the challenges confronting local sheriff Sam MacDonald as the solitude of the North Shore is disrupted by events that could have national and international repercussions. The weather is just one of the circumstances that create a climate for death.