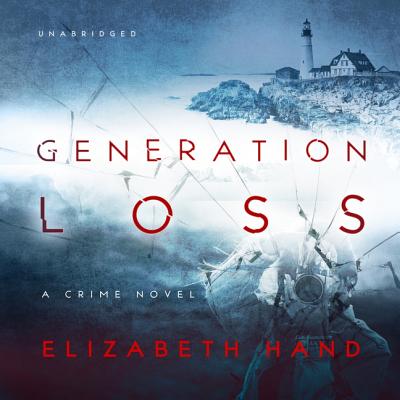 Cass Neary made her name in the seventies as a photographer embedded in the burgeoning punk movement in New York City. Her pictures of the musicians and the hangers-on, the infamous, the damned, and the dead, earned her a brief moment of fame.

Thirty years later she is adrift, on her way down, and almost out when an old acquaintance sends her on a mercy gig to interview a famously reclusive photographer who lives on an island in Maine. When she arrives Down East, Cass stumbles across a decades-old mystery that is still claiming victims, and she finds one final shot at redemption.