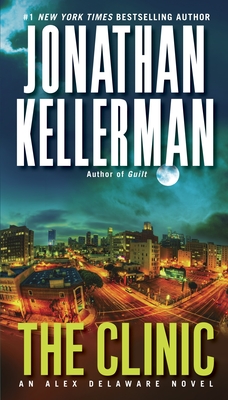 This is book number 11 in the Alex Delaware series.

Professor Hope Devane’s male-bashing pop-psych bestseller created a storm of controversy on the talk-show circuit. Now she is dead, brutally slashed on a quiet street in one of L.A.’s safest neighborhoods. The LAPD’s investigation has gone cold, and homicide detective Milo Sturgis turns to his friend Dr. Alex Delaware for a psychological profile of the victim—and a portrait of a killer.

Hope Devane had very different public and private faces. The killer could be any one of the millions who read her book, or someone from the personal life she kept so carefully separate. As Alex and Milo dig deeper into her shadowy past, they will set an elaborate trap for her killer . . . and reveal the unspeakable act that triggered a dark chain of violence.

“Quite possibly the best of the series—and that’s saying quite a lot.”—Chicago Tribune